Rocky Johnson, a 2008 inductee to the St. Louis Wrestling and WWE Halls of Fame, died Wednesday, January 15. He was 75.

Johnson competed in Saint Louis from 1975 until 1986, and competed for the world heavyweight championship against Jack Brisco and Harley Race.

Along with Tony Atlas as the “Soul Patrol,” Rocky was part of the first black tag team to win the WWF straps.

Rocky was recently famous as the father of Dwayne “The Rock” Johnson. 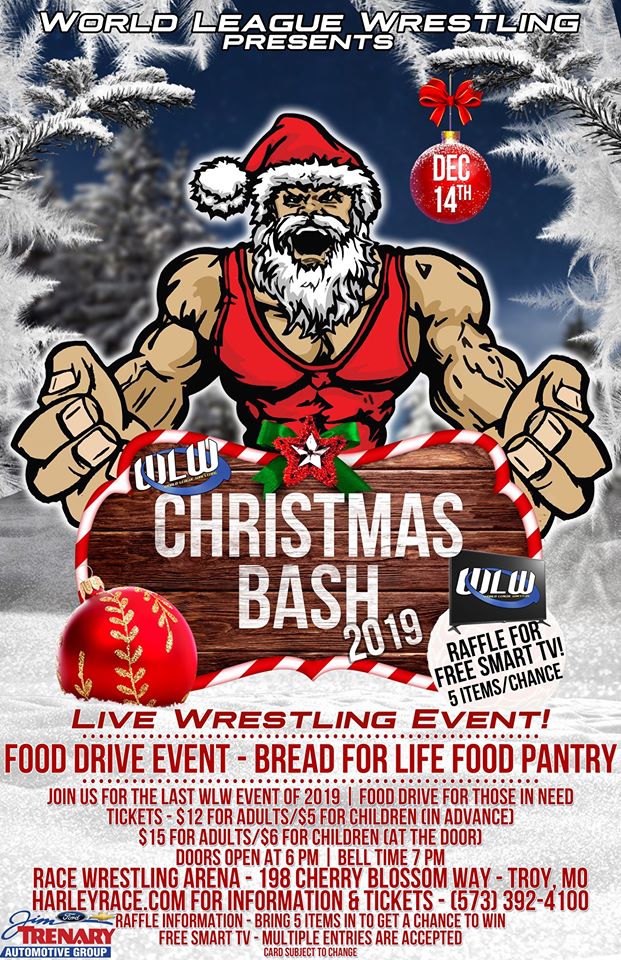 World League Wrestling is at home in Troy, Mo. at the Race Arena on Saturday, December 14.

The Young Lions tournament will begin, showcasing six wrestlers of the most recent class of the Harley Race Wrestling Academy. 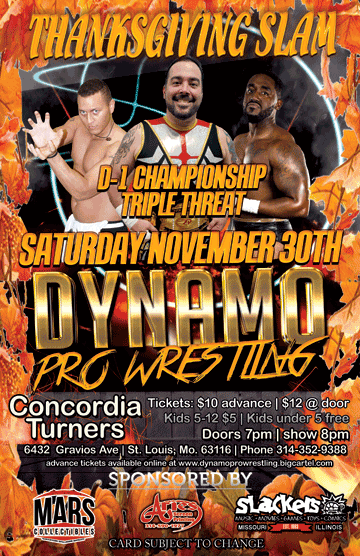 Dynamo Pro Wrestling is at Concordia Turners in Saint Louis on Saturday, November 30.

Belleville favorite Bobby D get a shot at the SICW title for the first time ever at Citizens Park (an indoor event) in his hometown on Saturday, November 23.

A full card will precede the main event, which Bobby earned last weekend with a victory over The Big Texan.

Curtis Wylde became a double champion in Saint Louis last weekend, winning the MMWA title at the South Broadway Athletic Club. “King of Chaos” Ricky Cruz gets his chance to win the SICW crown back.

The “Boogie Woogie Man” Jimmy Valiant is scheduled to appear. 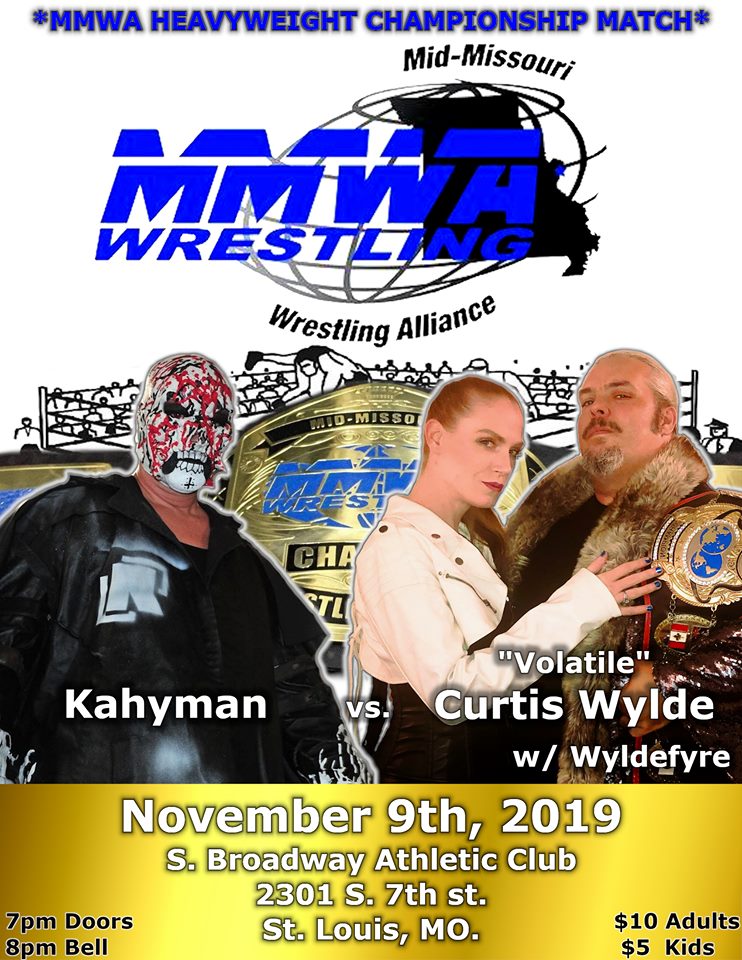 The MMWA Championship is vacant after last month’s controversial finish where Curtis Wylde cheated to beat Khayman. The result was nulled, and the title vacated.

This month, a return match was originally scheduled between Wylde and Khayman, but it seems Wylde has negotiated well. The returning Ace Hawkins will now wrestle Khayman for the title, with the winner taking on “Volatile” Wylde in the final match.

Wylde apparently doesn’t mind not being the next champion; he just wants to leave as champion.

Former WWE wrestler and WLW heavyweight king Chris Masters will be in attendance.