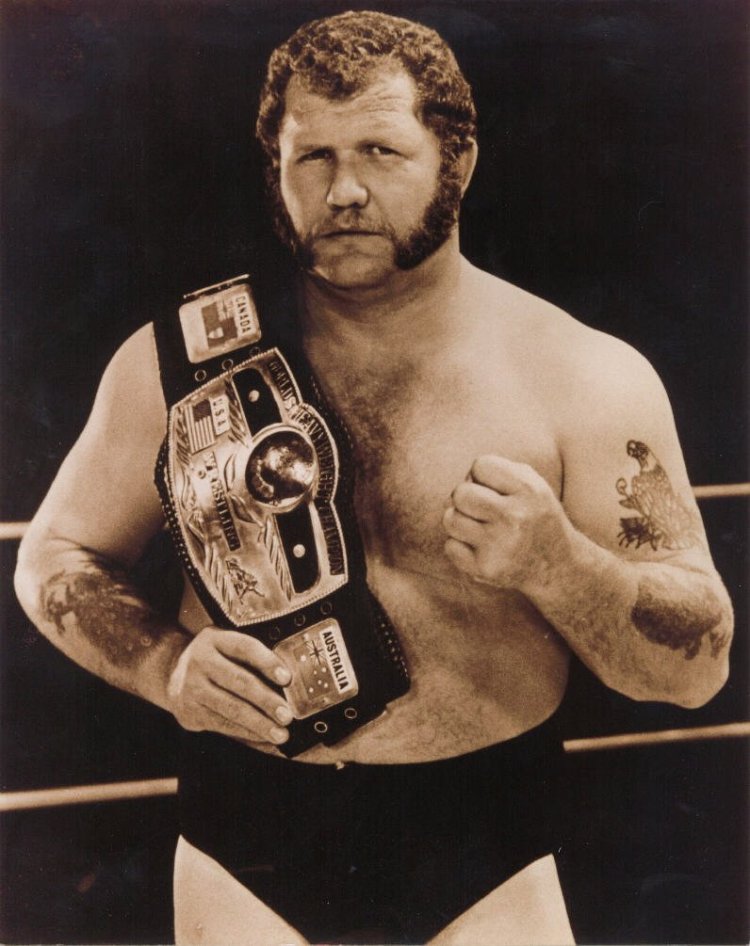 Harley Race, one of the greatest professional wrestlers ever, died on August 1, 2019 due to complications from lung cancer. He was 76.

The beloved St. Louis Wrestling Hall of Famer held the lineal world heavyweight crown on eight occasions, for a combined 1,802 days, the sixth longest of any champion in the 114-year history of the title.

Race’s impact in Saint Louis during its territory heyday was tremendous. Race was Sam Muchnick’s Missouri heavyweight champion seven times, and a mainstay of Wrestling at the Chase on KPLR.

Along with Bob Geigel, Verne Gagne, and Pat O’Connor, Harley purchased the St. Louis Wrestling Club after Muchnick’s retirement in the early 1980s.

The public is welcome to a free memorial event at the Race Wrestling Arena (198 Cherry Blossom Way) in Troy, Mo. on Sunday, August 11. This is not a wrestling card, but rather a time for sharing stories. It begins at 3.

“The Boss” will be sorely missed.