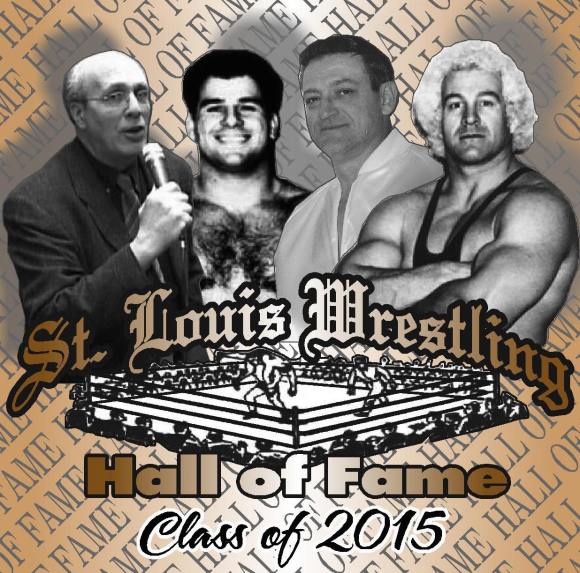 “Buddy” Ed Smith and Bill Apter, the final two inductees of the St. Louis Wrestling Hall of Fame, will be recognized at the East Carondelet Community Center this Saturday, October 17.  Apter will be in attendance to accept his Hall of Fame plaque.

In the main event, Flash Flanagan defends SICW’s belt for the fifth time against former champ Ron Powers.  The two met in August, but the match was disrupted by Brandon Espinosa and Chris Hargas.