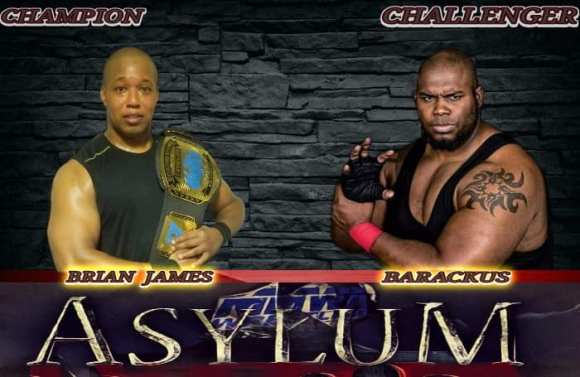 His name is Barackus, he’s back and better than ever, and he wants the heavyweight crown of the MMWA. He gets his shot at the South Broadway Athletic Club on Saturday, March 9.

His opponent is Brian James, making his tenth title defense (the most of anyone since 2013). Barackus may be the toughest of James’s challengers.